We started this blog to give the opportunity to small business owners learn how to have a successful web-presence. Month by month our team will publish new subjects, with simple words and phrases to make you familiar with our work, and our vision. When you deal with a strong social media campaign visuals (pictures) are the #1 priority and Instagram is a big proof of that. As of of May 2019, 1.5 billion monthly visitors are using Instagram to view and share photos, with 500 million using it in a daily basis. 71% of Instagram users around the globe are under the age of 35.All online audiences - especially the ones below 35 - are used ads and content poping up from everywhere. A busy instagram feed starts to look like an endless blur and have the opposite results of what you should expect.

Choose carefully the images and the accompanying text that goes along. Visitors and potenial customers have to be intrigued in order to dig further. According to the latest 2019 statistics. 65 percent of users take some kind of action after liking a post on Instagram, such as visiting a website, shopping or at the minimum searching online results. 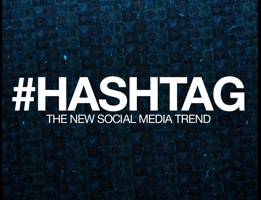 There are many ways to improve your social media strategy. One common and simple at the same time is the correct usage of hashtags. Hashtags nowadays are used everywhere, even on the tv news. More than 80% of the internet users are familiar with their existence.

Correct use of hashtags means that you build by time your brand loyalty and the awareness on your client base. Etiquttes are different for each social network and this is something that adds on multiple other factor for a succesfull usage. So, what are the best ways to use them? 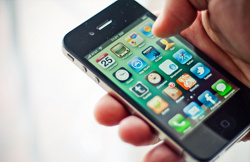